The Santa Ana Sucker Conservation Team is a group of public agencies whose goal is to determine the reasons for the decline of the Santa Ana sucker (Catostomus santaanae) in the Santa Ana River Watershed and devise strategies for the recovery of the species. 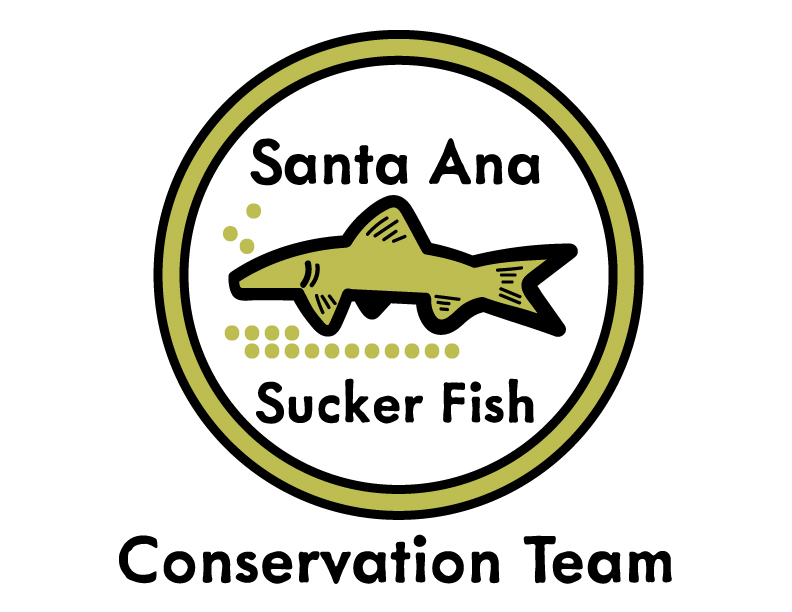 In 1998, members of a group of concerned public agencies from throughout the Santa Ana River Watershed began meetings, which led to the formation of the Santa Ana Sucker Conservation Team. Early on, the U.S. Fish & Wildlife Service (USFWS) and the California Department of Fish & Wildlife joined the effort. SAWPA hosts the ongoing meetings and serves as the administering agency for the effort.

In April, 2000, the USFWS listed the Santa Ana sucker as a threatened fish species. The Team has funded research, field surveys and in-stream habitat projects directed at recovery of the fish.

The Santa Ana Sucker Fish Conservation Team reflects the involvement and active participation of over 20 agencies and non-profit organizations throughout the Santa Ana River Watershed who have worked together since 1998 to help conduct the fol-lowing activities:

The primary purpose of the Riverwalk is to survey the status of the Santa Ana sucker fish’s habitat. Conducting a regional survey is useful because the data gathered can be integrated with other habitat and fish surveys. It allows different entities, who may collect other data, to compare their data to the Riverwalk survey and track trends.

The Riverwalk Atlas provides a map-based summary of the data collected during the annual survey event.

The updated Riverwalk Atlas with the most recent results from the 2021 Riverwalk will be released soon. For the 2006-2018 Atlas, please find the document here. For questions, please contact iachimore at sawpa.org. 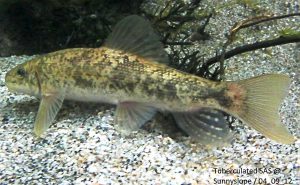 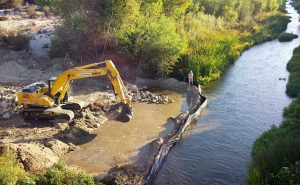 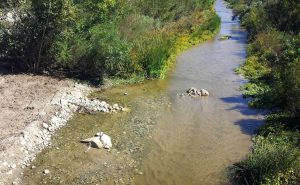 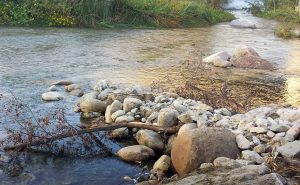 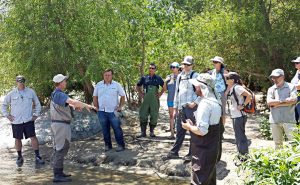 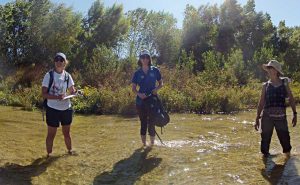 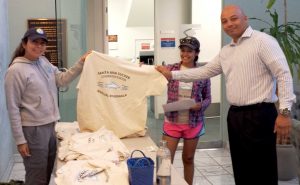 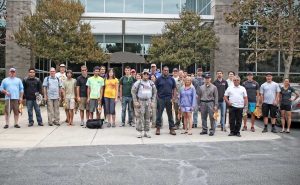