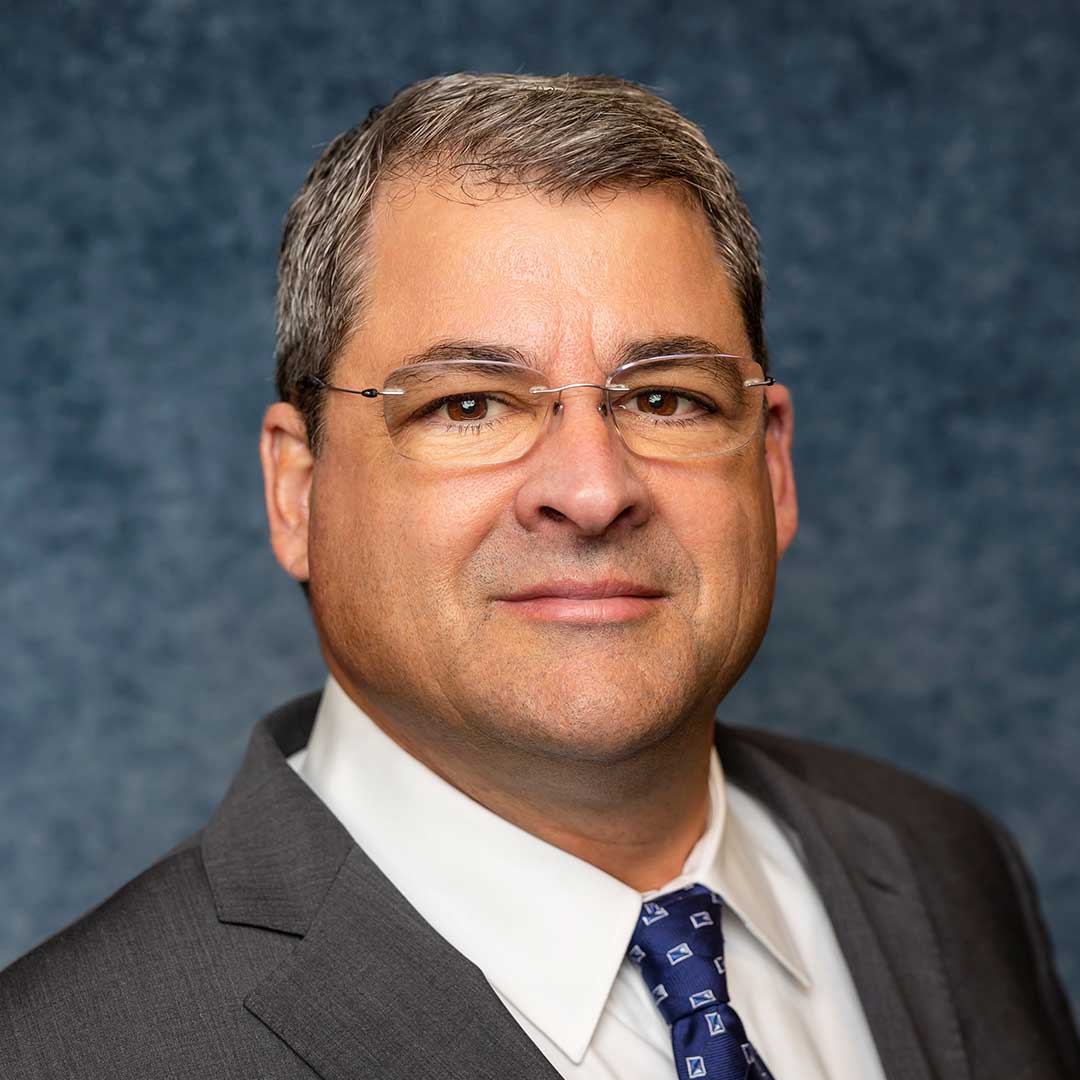 Jeff Mosher is the General Manager of SAWPA, which manages the Inland Empire Brine Line and provides planning services for the Santa Ana River Watershed, a region that includes portions of four counties and over 6 million people. He oversees the operation of the Brine Line, a 73-mile, $380 million regional collection system that provides salinity management for the watershed by removing groundwater desalter brine and other highly saline wastewater discharges, including from a variety of commercial and industrial facilities. He directs SAWPA’s efforts to develop regional plans, programs, and projects that protect the Santa Ana River basin water resources to maximize beneficial uses within the watershed. In support of these efforts, he is involved in a broad range of water resources issues including water supply reliability, water quality improvement, recycled water, wastewater treatment, groundwater management, climate resiliency, salinity management, and integrated regional planning.

Prior to SAWPA, Jeff worked for an engineering design firm providing support for the feasibility, planning, permitting, and design of water resource projects, including recycled water and groundwater treatment facilities. He is the former Executive Director of the National Water Research Institute, former Chief Research Officer for the Water Environment and Reuse Foundation (WE&RF), and the former Research Director for the WateReuse Foundation.

This website uses cookies to improve your experience while you navigate through the website. Out of these, the cookies that are categorized as necessary are stored on your browser as they are essential for the working of basic functionalities of the website. We also use third-party cookies that help us analyze and understand how you use this website. These cookies will be stored in your browser only with your consent. You also have the option to opt-out of these cookies. But opting out of some of these cookies may affect your browsing experience.
Necessary Always Enabled
Necessary cookies are absolutely essential for the website to function properly. This category only includes cookies that ensures basic functionalities and security features of the website. These cookies do not store any personal information.
SAVE & ACCEPT
Copy link
CopyCopied
Powered by Social Snap