The Santa Ana Watershed Project Authority (SAWPA) Commission has announced the appointment of Jeff Mosher as General Manager. Mr. Mosher will be joining SAWPA on February 16, 2021.

Mosher brings more than 30 years of knowledge and experience in water resources planning and the implementation of water and wastewater projects. Mosher will oversee SAWPA’s efforts to develop regional plans, programs, and projects that protect the Santa Ana River basin water resources to maximize beneficial uses within the watershed in an economically and environmentally responsible manner. 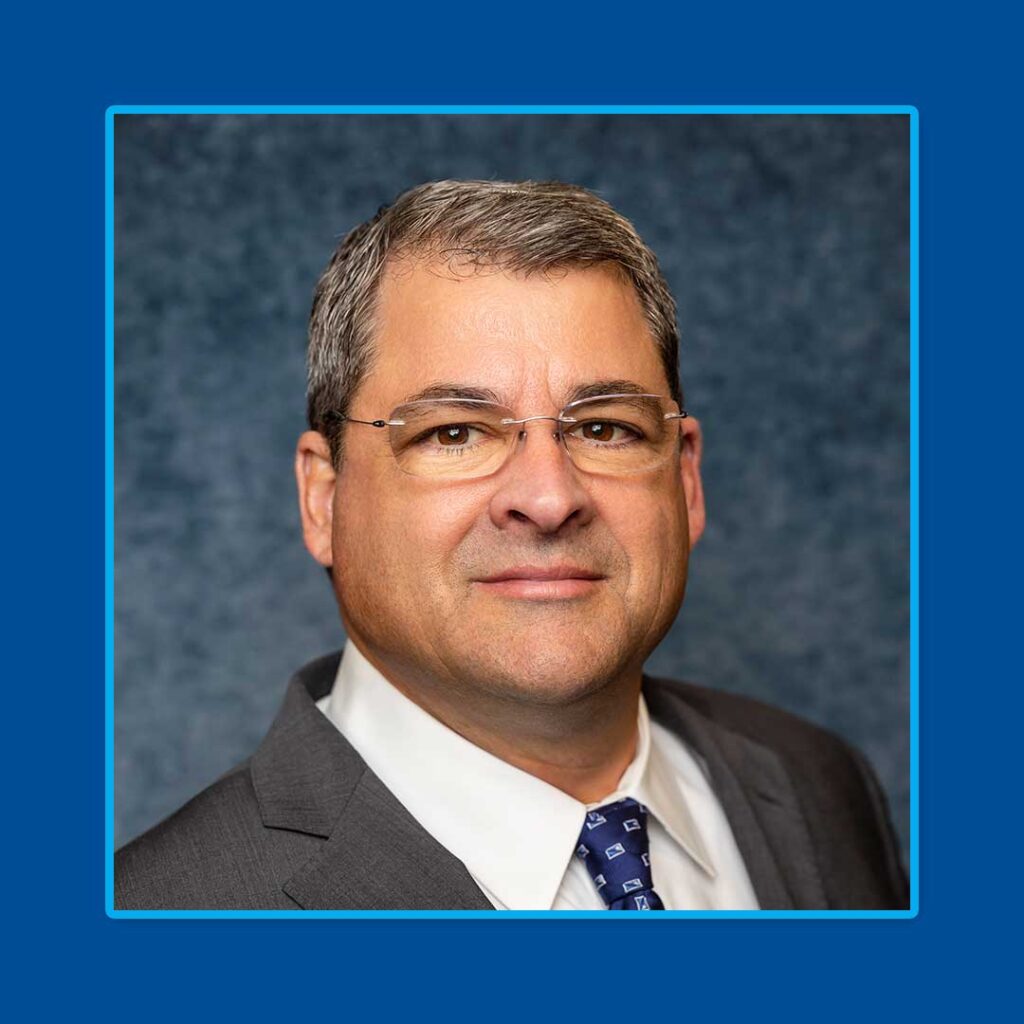 Mosher brings more than 30 years of knowledge and experience in water resources planning and the implementation of water and wastewater projects. Mosher will oversee SAWPA’s efforts to develop regional plans, programs, and projects that protect the Santa Ana River basin water resources to maximize beneficial uses within the watershed in an economically and environmentally responsible manner. One key program is SAWPA’s Inland Empire Brine Line, which has become an economic-growth engine for inland California, allowing clean disposal of brackish water discharge from industry and utilities, ranging from groundwater desalters to food processors to power plants.

“The SAWPA Commissioners are excited that someone of Jeff’s stature will be leading this Agency,” said Jasmin A. Hall, chair of the SAWPA Commission. “His widespread knowledge of integrated water resource management, sustainability, and the Inland Empire region will be invaluable as we address the
many opportunities and challenges ahead.” 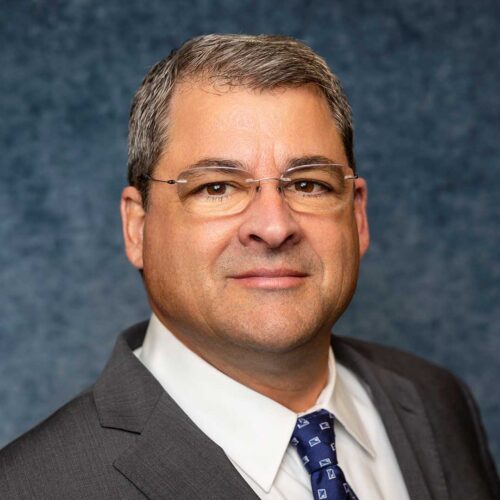 Mosher recently served as the Vice President of Carollo Engineers, Inc., an environmental engineering firm that specializes in the planning, design, and construction of water and wastewater facilities. In his role he provided engineering and planning services, technology evaluation, business development, and project management support for large and complex water projects in California and across the United States. Among his key endeavors has been the support of high visibility water treatment and recycled water projects for the City of Los Angeles and other water and wastewater utilities in southern California.

Prior to working with Carollo, Mosher was Chief Research Officer for the Water Research Foundation in Alexandria, Virginia where he provided vision and leadership for achieving goals and objectives of an annual research program totaling over $12 million that addressed a range of topics including emerging water quality issues, sustainable integrated water management, innovative treatment, water resources, and desalination among many others. He has also worked with WateReuse Foundation and WateReuse Association directing a $3 million annual research program dedicated to conducting applied research in the areas of water reuse and desalination.